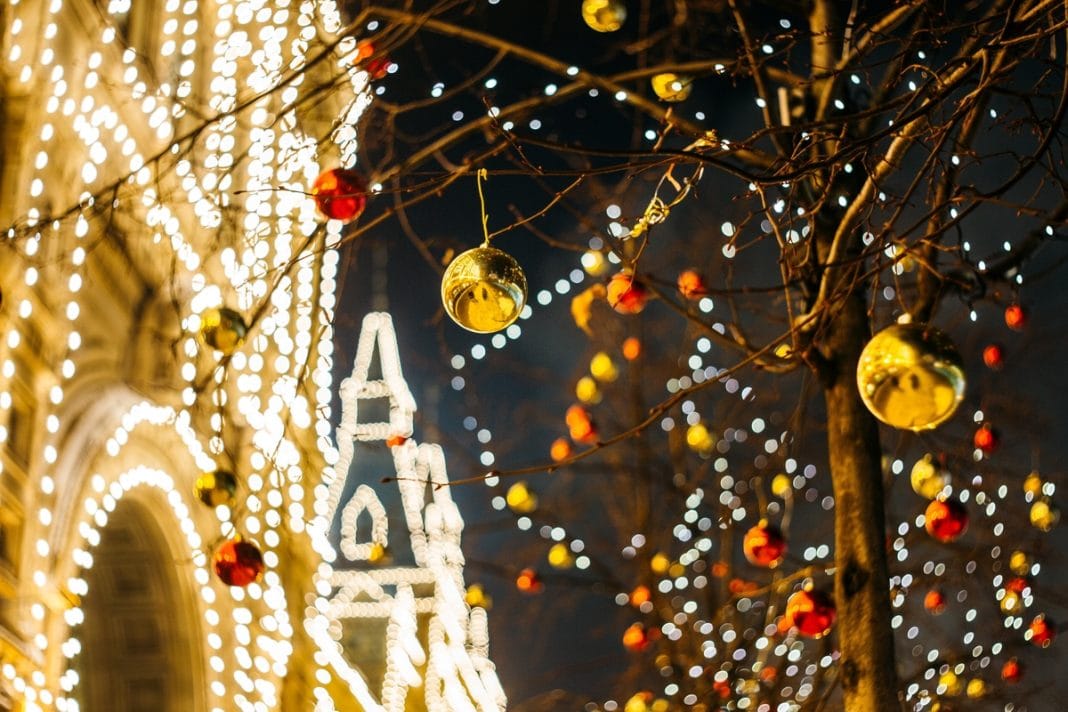 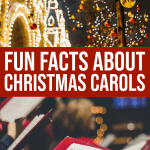 The History of Christmas Caroling

Things started to change when St. Francis of Assisi started to put on nativity plays in Italy around 1223. Typically, the story would be told through songs. Sometimes the carols were in Latin, but normally they were in a language native to the people watching the play. These new “carols” spread across Europe.

Christmas caroling became more widespread when the first English carols emerged in the early 1400s. John Audelay, an English priest and poet, was a significant contributor to the history of Christmas carols when he composed at least 25 hymns in English that he and a group of carolers sang from house to house. Most of Audelay’s songs were about repenting rather than holiday cheer.

It was not until the 1800s though that Christmas caroling in public really became popular. Two men – William Sandys and Davis Gilbert – began collecting old seasonal music from villages all over England. Gilbert published two small collections of carols while Sandys published a collection of over 100 Christmas carols from different times and places. A few of the old Christmas carols that are still sung today, and that you have likely heard and know, include “We Saw Three Ships” and “O Come All Ye Faithful.” Thanks to Sandys, Christmas caroling became wildly popular. It is probably him that we should thank for having so many festive, happy Christmas carols today.

Whether you play “All I Want for Christmas Is You” on repeat as soon as you finish trick-or-treating or you prefer to wait until after the Thanksgiving turkey and stuffing to add Christmas Radio to your Pandora stations, Christmas carols put everyone in the holiday spirit. They remind us of our childhood and of our favorite Christmas movies. This year on the shortest day of the year, sing “Rudolph the Red-Nosed Reindeer” to your heart’s content and remember that we have the winter solstice to thank for all these Christmas carols.

WANT TO READ MORE?
Thoroughly in the Christmas spirit? Check out this article on 7 Christmas Traditions Dating to the Middle Ages. 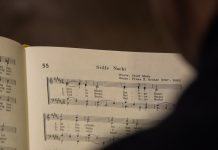 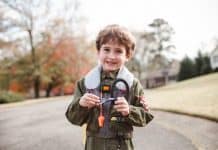 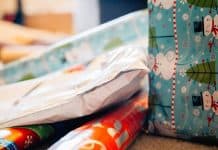 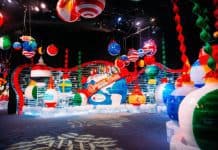 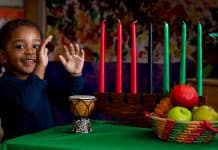 Teaching Your Children about December Holidays Different than Your Own 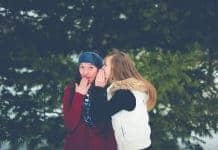 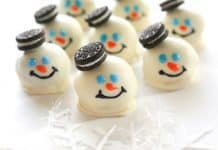 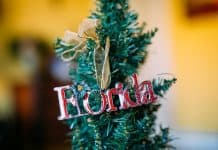 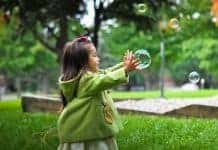 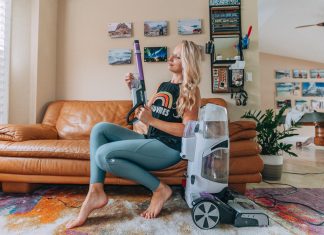 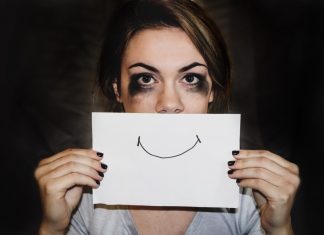 Michelle Frick - January 20, 2021 0
Everyone has some level of anxiety. For some people, their anxiety is from the occasional stress of daily life or from a one-time situation...